Located in east Croatia about 200 km south-east of the capital Zagreb, Slavonski Brod is a city with a population of about 80,000 inhabitants and is located along the river Sava. The city developed at the strategically important crossing over the Sava river toward Brod in Bosnia and Herzegovina.

Already known as a historical settlement from Roman times, when the town was called Marsonia. It was strategically positioned to control traffic across the river Sava, and blossomed as a centre for crafts and trade. The early inhabitants of the town were the Slavs who lived there in the 6th century. The Vukovac fortress was built in the 15th century, but was damaged by the invading Turks. After the Turkish invasion the Ottoman Empire ruled the city from 1526 until 1691, after that it was taken over by the Empire of Austria. Until 1918, the city ‘Brod’ remained under control of the Austrian monarchy, and as the Kingdom of Croatia-Slavonia after the compromise of 1867. 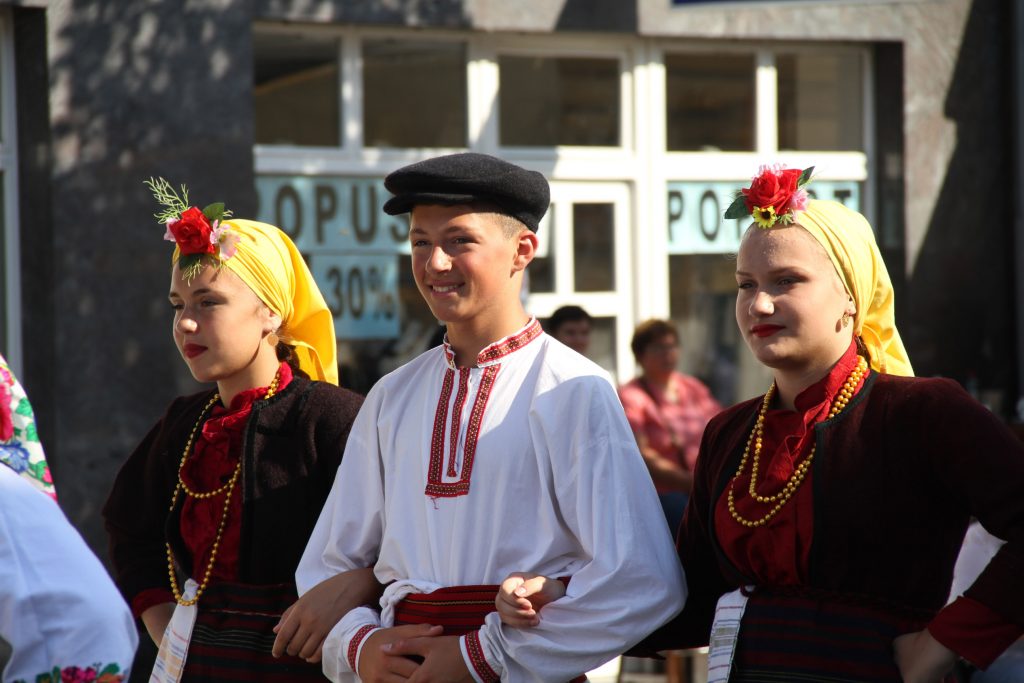