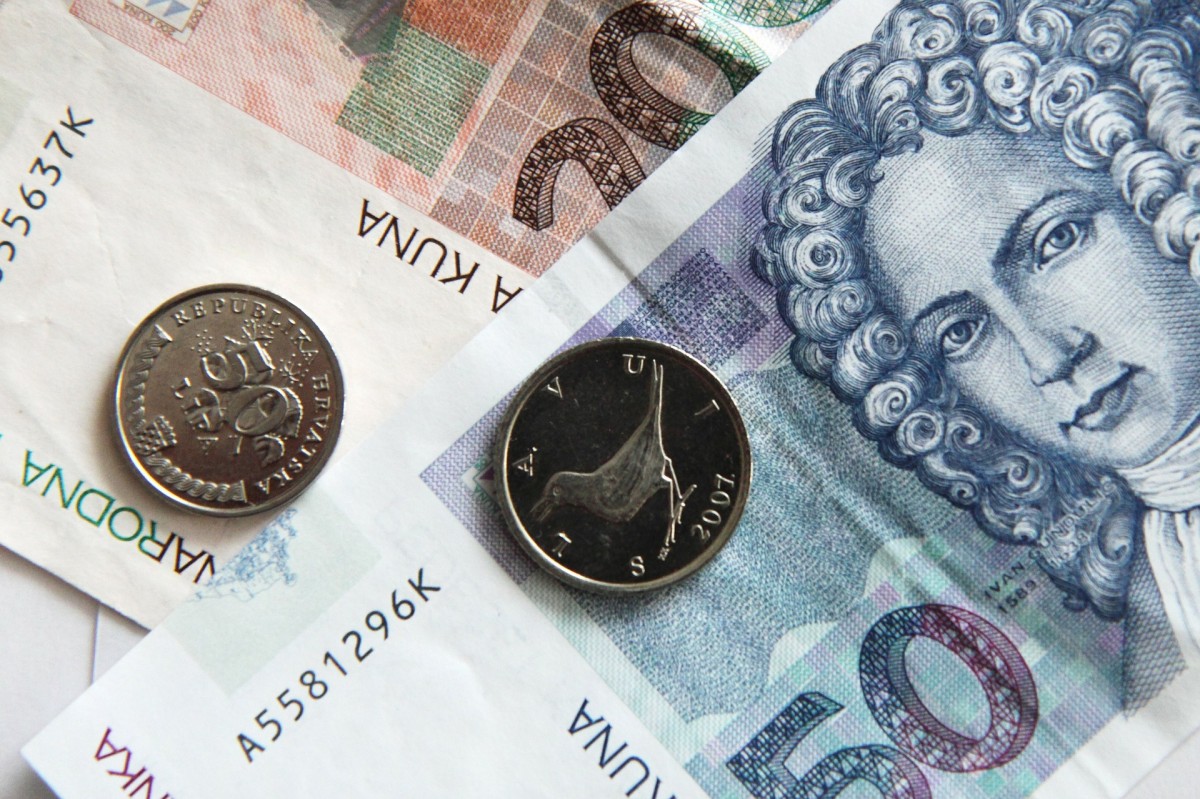 Purchase kuna’s prior to visit
You can buy kuna’s at your bank or exchange office before you travel to Croatia.

Cash machines
You can obtain kuna’s in Croatia from a cash machine with a bank card or credit card, so you don’t have to travel with a lot of money in your pocket. Cash machines (ATM) are readily available in Croatia in all towns, at banks, supermarkets, airports and elsewhere. Mostly you will be offered a choice menu which language you would like to continue in, check your bank whether they charge service costs for cashing money in Croatia.

Euro’s and cash
The euro is not an official currency in Croatia, and no business or private individual is required to accept euro’s as a payment. However, you will find that you can often pay with euro’s for private accommodations, small restaurants, taxi’s and other services. You will even often find double pricing kuna and euro, even in larger restaurant, to make it easier for tourists to see how much an item costs. Even though Croatia has joined the EU on July 1th 2013, there are no plans to adopt the euro as the official currency. You can take money from your country of origin, like euro’s British pound, US dollar or Swiss franks, you will have no problems changing them for kuna’s. Look around a bit where you can get the best exchange rate, usually in Hotels they are
relatively poor.