Go to Šibenik for culture, sun and sea!

Šibenik is located in central Dalmatia between Zadar and Split, where the river Krka flows into the Adriatic Sea. As a historic city Šibenik has a rich past and it is the oldest native Croatian town on the Adriatic sea.

Most other cities along the Adriatic coast were established by Greeks, Illyrians and Romans, but Šibenik was founded by Croats. The town of Šibenik was mentioned for the first time under its present name in 1066 in a Charter of the Croatian King Petar Krešimir IV and, for a period of time, it was a seat of this Croatian King. For that reason, Šibenik is also called “Krešimirov grad” – Krešimir’s city.

Šibenik has a Mediterranean climate, with mild winters and hot, dry summers. In July the average maximum temperature is around 30 °C and around 11 hours of sunshine a day.

The Cathedral of St. James ‘Katedrala Sv. Jakova’, is on the UNESCO World Heritage list. Several successive architects built it completely in stone between 1431 and 1536, both in Gothic and in Renaissance style. The interlocking stone slabs of the Cathedral’s roof were damaged when the city was shelled by Yugoslav forces in 1991, it took national and international experts years to repair the damage.

In the city of Šibenik there are four fortresses, each of whom provides spectacular panoramic views of the city, sea and nearby islands and they are now tourist attractions. The St. Nicholas Fortress (Croatian: Tvrđava Sv. Nikole) is the fortress located at sea, at the entrance of Šibenik’s port, the other Fortresses are called Tvrđava Sv. Mihovil, Tvrđava Sv. Ivan, Tvrđava Šubićevac.

At about 20 km to the north of Šibenik lies the beautiful National Park Krka, which is a natural wonder created by the flows of the river Krka. The park is easy to reach by car and there are also regular bus tours to the park in the summer months.
Another national park near Šibenik is the Kornati archipelago, which lies west of Šibenik. It is archipelago with many smaller and larger islands and it is a great area to explore by boat. 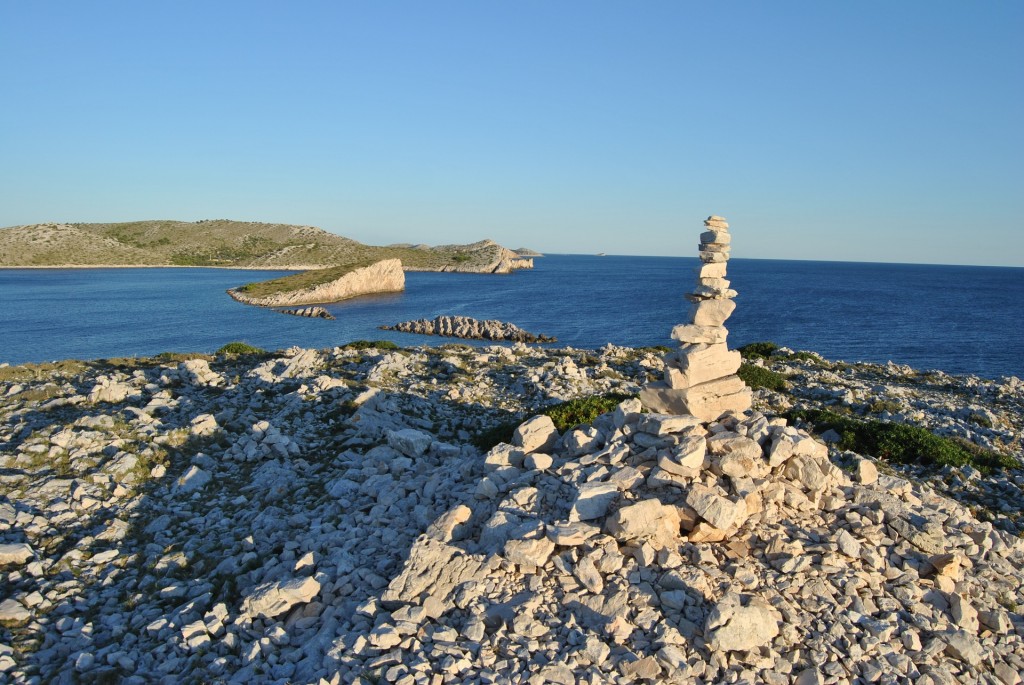 What to see in Šibenik

Go to Šibenik for culture, sun and sea!