The UNESCO sites of Croatia

The UNESCO sites in Croatia are listed below and comprise mostly historical sites along the Adriatic coast with the exception of the splendid Plitvice Lake National Park.

The Croatian intangible cultural heritage items listed by UNESCO are: 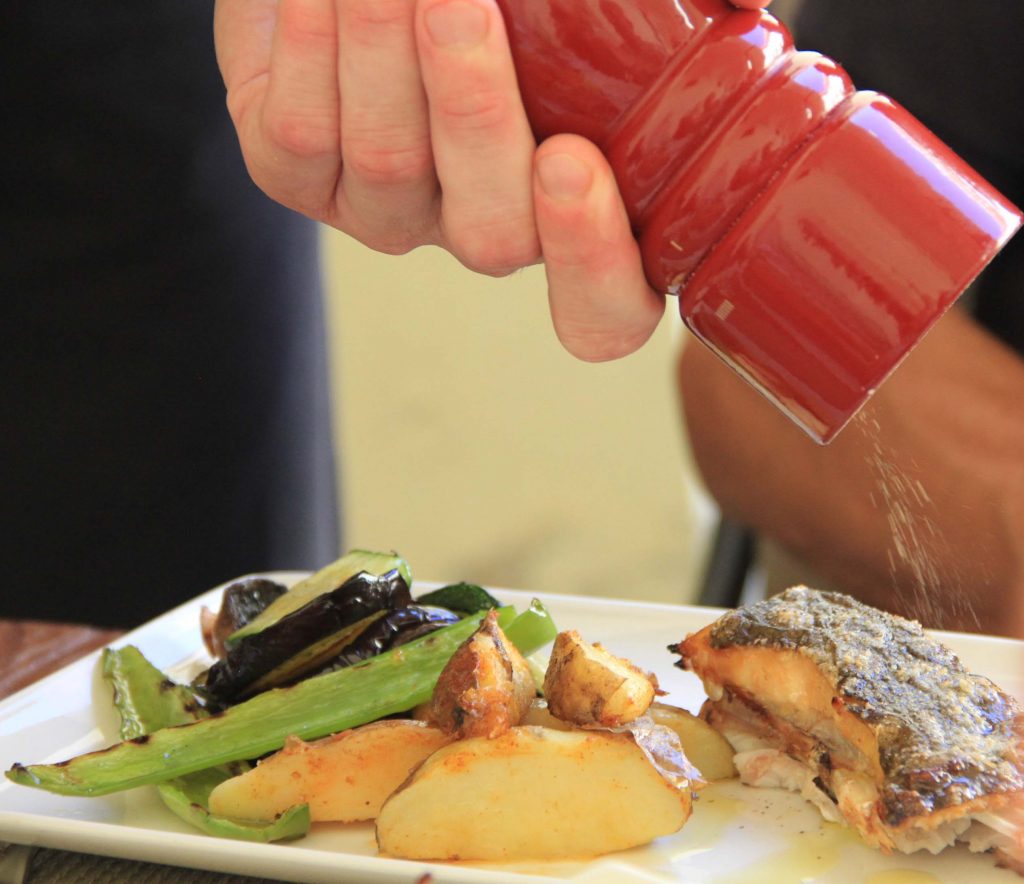 Visit Croatia and Explore all Cultural and Natural wonders of this magnificent Country. 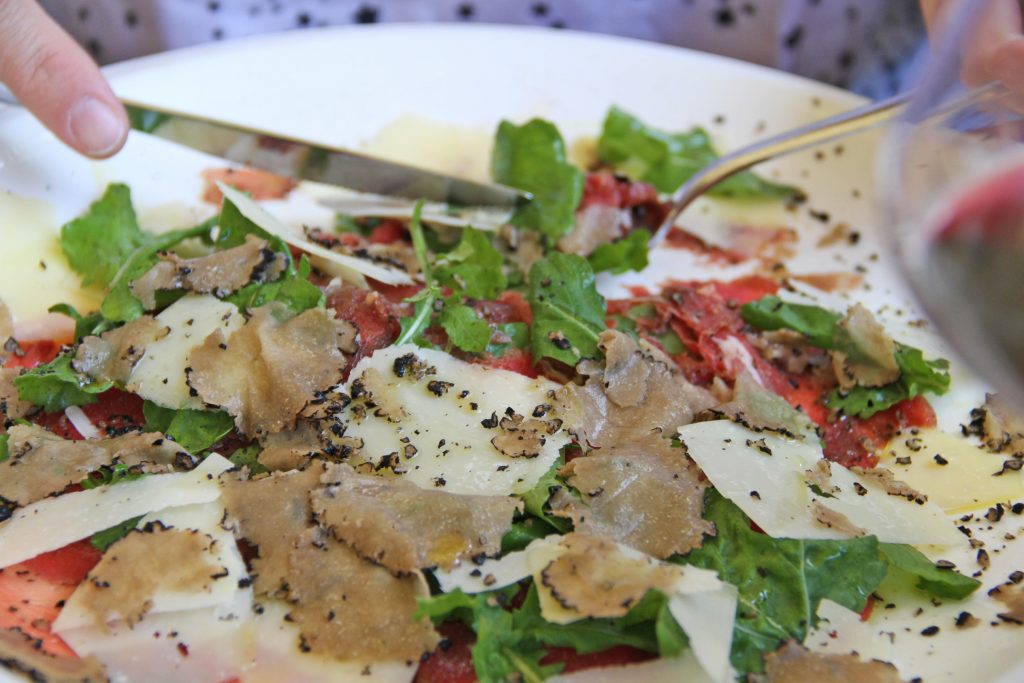