Summer is almost over, the schools have started, but that doesn’t mean you cannot have a fun vacation!

What to do in Split

Wander through the old town in the centre of the city

Stroll around the old town of Split is a must, because it is set in a Roman palace dating back to the early 4th century! Built by the Roman emperor Diocletian and it is nowadays one of seven UNESCO World Heritage Sites in Croatia. Wander along the narrow, cobbled streets with hidden alleys and Roman architecture.


Visit the four oldest city neighbourhoods – Dobri, Lucac, Manus and Varos – which developed around the city walls in the 16th century and were inhabited by the local fishermen and peasants seeking protection near the city. These old neighbourhoods still have the small winding streets, stone houses, taverns and small courtyards.

Walk or cycle around Marjan Hill

Marjan Hill is just 178 m high and located on a small peninsula just north-west of the old town of Split. This recreational area is favourite with the locals, as the hills offers many footpaths and jogging trails, but you can also go rock-climbing and mountain-biking here. To take a break you can go to the top of the hill and enjoy a drink at the café bar Vidilica with an excellent view over the town and the sea. 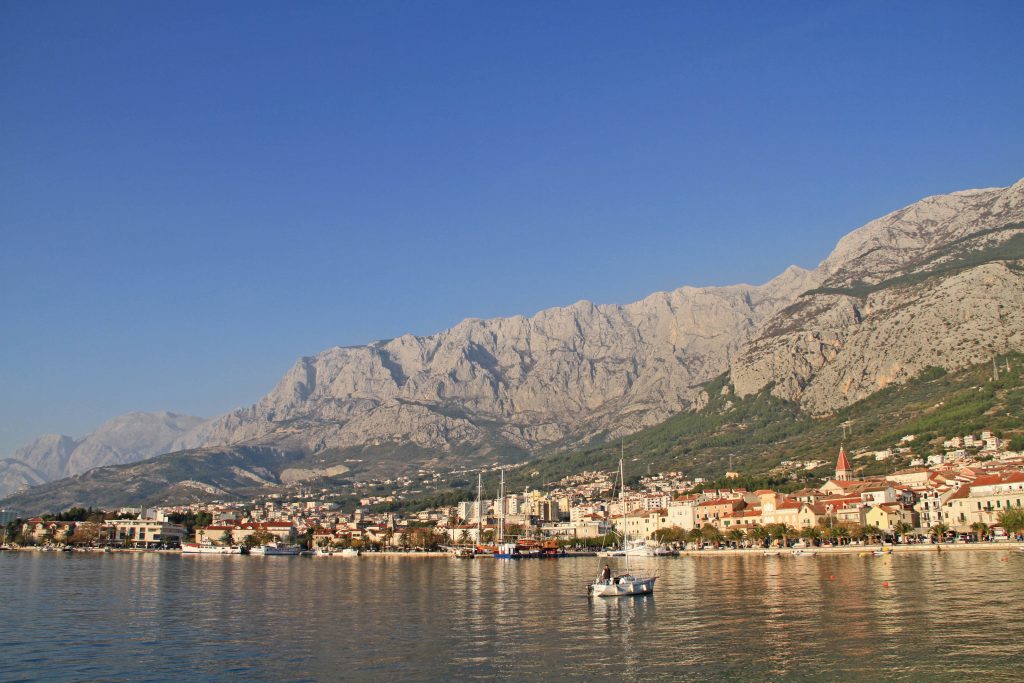 The Split Town Museum is located in a 15th century Gothic palace – a small museum but gives a good overview of the history and development of Split.

The Archaeological Museum of Split (15 min walk from the old town centre) is the oldest museum in Croatia and shows many artefacts from prehistoric times, medieval to Greek and Roman times.
The Ethnographic Museum of Split (located in the old town) has a display of utensils like pottery, traditional clothing, furniture, jewellery and other artefacts from the daily life of the inhabitants of Split throughout history.
Other museums to visit in Split are Museum of Croatian archaeological monuments and the Maritime museum.

The Ivan Mestrovic gallery – Ivan Mestrovic is the most renowned 20th century Croatian sculptor of international reputation, the house was designed by him and is by itself nice to see there are many exhibits of his works on two floors of the building and also in the garden.
Other galleries in Split are
the Jaksic Gallery – displays art (sculptures, paintings, jewellery) of various Jaksic family members
Studio Naranca – a family-run art shop & gallery the interior resembles that of a boat
Jaman Gallery – displays the colourful paintings of Danijel Jaman

Split is located by the sea and it is great to relax on one of the town’s beaches. Most popular and crowded is Bacvice Beach, the only sandy beach in town and closest to the old town. Other popular beaches, more to the south-east are Firule, Ovcice, Trstenik and Znjan. Other, less crowded beaches, you can find on the bottom of the Marjan Hill, like Bene, Jezinac, and Kasjuni beach.

Split’s waterfront, called ‘Riva’, is where everyone local and tourist goes – it is the pride of the city. The promenade is lined with bars, cafes, and souvenir shops and a great place for a walk, drink and to watch other people walking by.

Buy fresh groceries at the vegetable and fish markets of Split

The vegetable or green market of Split is called ‘Pazar’, and is a great way to try and enjoy local food, smells and sights.
The Fish market is located on the opposite side of the old town (west) from the vegetable market (east) and here you can buy the fresh catch of te day, try the delicious anchovies or sardines, add some flour and deep fry them!

When in Split it is great to go and visit some of the nearby islands, either you can go by yourself and take the ferry or go on an organised sailing trip. Nice island to visit are Brac, Hvar, Solta, Drenik Veli, and even Vis (but you should go at least two days). The island Vis will become even more popular as the new Mamma Mia! movie is shot there. 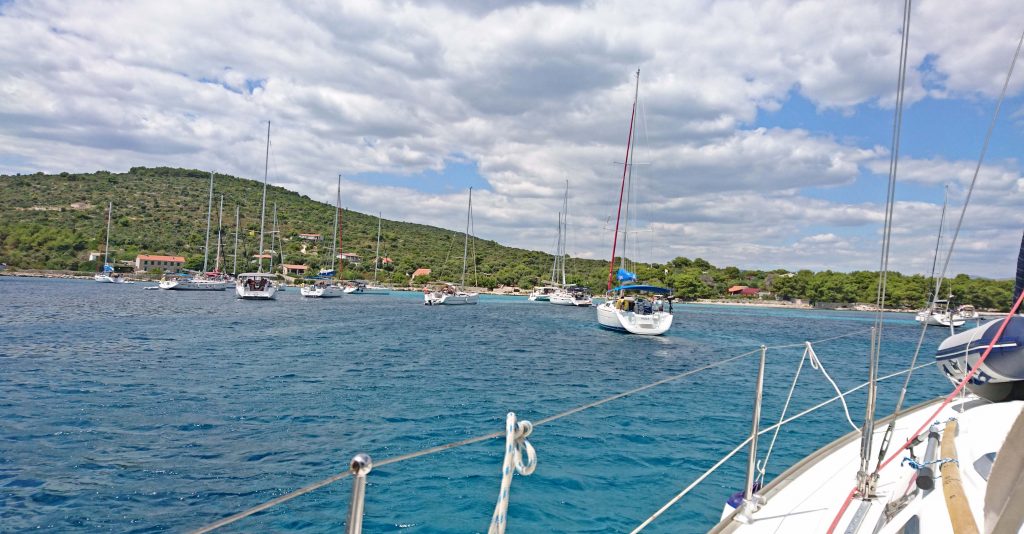 The Kliss fortress is nowadays best known as being the filming set of the Meereen scenes in the popular HBO Games of Thrones TV-series. The medieval fort is located just 15 km from Split, on a mountain pass between the Kozjak and Mosor Mountains. The site encompasses the ruins of the fort, a small museum, church and splendid views over Split, the Adriatic sea and nearby islands.

The cathedral of Split 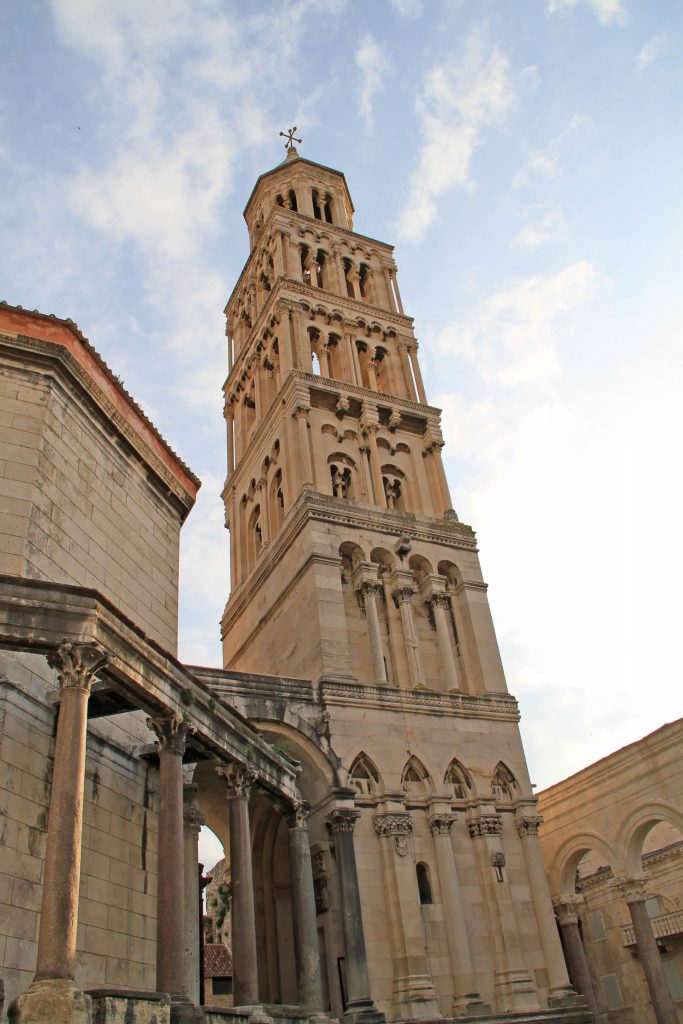 View from the harbour of Split 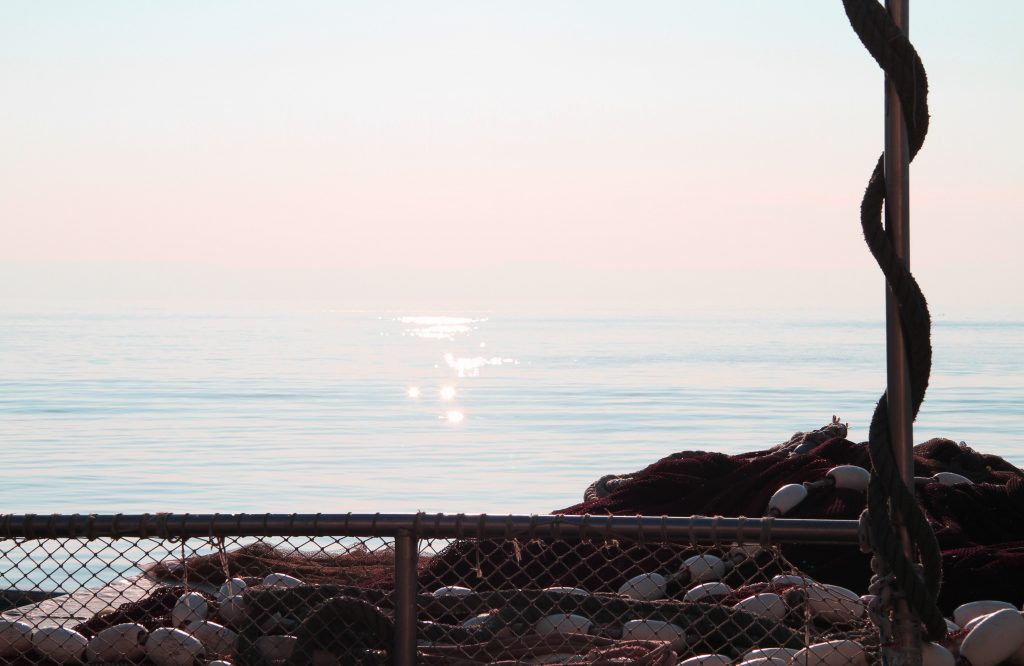